Bozeman Aikido is a not for profit and community-centered dojo offering Aikido classes for people of all ages, from seven up to seventy seven and beyond!

During the Covid-19 pandemic, we have suspended indoor close-contact classes.  We are offering solo movement and weapons practice in outdoor settings in the foreseeable future.  We are still accepting new students and offer an introductory class to our Aiki-Weapons classes. Register here and finding a beginner class on our schedule that works for you.

As a traditional Japanese martial art, Aikido was developed in the 20th century to utilize an opponent’s attacking energy in order to subdue them without injury. Aikido's founder Morihei Ueshiba's said that “To injure an opponent is to injure yourself. To control aggression without inflicting injury is the Art of Peace.” 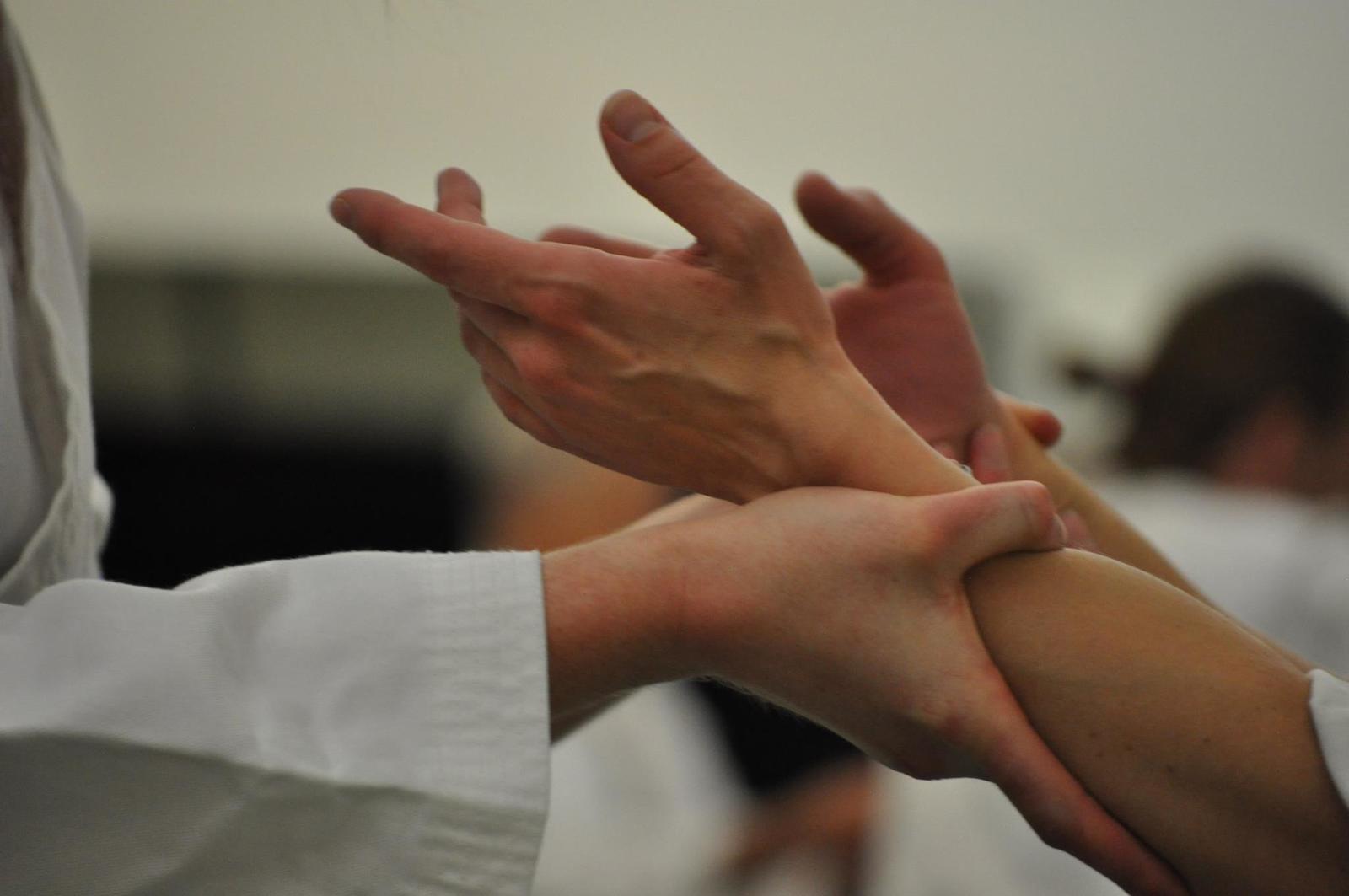 Bozeman Aikido was founded in 2018 as an evolution of Big Sky Aikido by three senior students under the long-time instruction of Greg Olson Sensei, 6th Dan. The current instructors have accumulated well over one hundred years of instruction in Aikido, which is a testament to the length of time people are able to train injury-free. We are a registered dojo with the Aikido Schools of Ueshiba under the guidance of Saotome Shihan and affiliated with the Aikikai Foundation Hombu Dojo in Tokyo, Japan.

-See you out there! 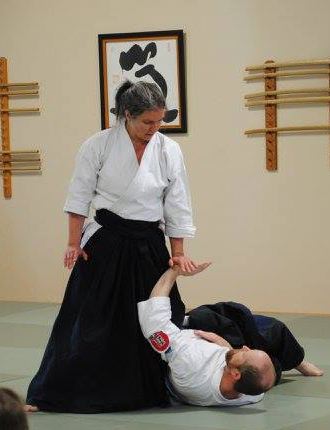 Red coded classes are not currently being held. Hope to start as soon as it's safe!

Tai Chi in the Park

No Adult and Teen Weapons in the Park

Beginning Adult and Teen Weapons in the Park

Adults general and weapons in the park

We look forward to seeing you soon!

Please let us know ahead of time if you are not able to make your scheduled time.

Thanks for contacting us!

We will be in touch shortly.
If you contacted us outside of business hours it might take us a bit longer to respond.